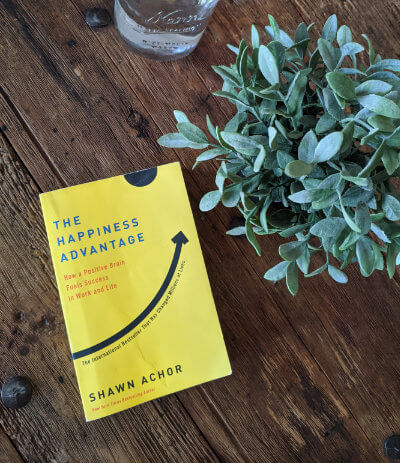 It’s a book I just finished reading and it’s been a game changer for me.

There’s a concept in it you will find helpful, and it’s as simple as your ABCs + add a D.

I had a patient this morning who didn’t want to cross her right leg over her left because she had a belief that it would injure her back.

The Adversity began four weeks ago when her big dog accidentally knocked her over and she fell on her backside. She went to the doctor a week later because of pain, and her x-ray revealed a fracture on her L2 vertebrae… but doesn’t know if the fracture is new or old.

Her Belief is now that pain in that area means she’s injuring her back. And she really doesn’t want to reinjure anything (understandably and rightfully so).

The Consequence of that belief is she is afraid to move and scared to cross her right leg over left. As a result, her hip and back are becoming stiff and tight. She’s not working out, concerned about deconditioning, feels flabby and gross from not exercising… making her self-talk negative, creating more knotty muscles, more shallow breathing, as the internal biochemistry drifts further and further from her indwelling healing green tree circuits…

The Disputation is a challenge to the belief. To provide a disputation, I presented some questions to challenge her perspective:
u

the tissues are healing and movement is actually good for her?
u

she’s not reinjuring herself when she feels pain or crosses her leg?
u

that pulling sensation in her back simply means her muscles are working to move her thigh?
u

she can feel that pain and notice afterwards that she’s still ok – that she survived it, she made it, and she’s actually not experiencing what she thought she would?
About forty minutes into our session… she was able to easily, freely, and readily cross both her legs without any assistance from her arms. And it didn’t injure her! Success!

Give the ABCD concept a try. Here’s a great article with more detailed instructions:
https://www.becomingwhoyouare.net/blog/master-abcds-happiness

Looking for a Guide to help you through this process?

We are here to help you shift into Green Tree living. Schedule your FREE consultation today…

Clinical Scientist. Body Intelligence Speaker. Physical Therapist. Renee is obsessed with the nervous system and how it affects pain, healing, and quality of life. She strikes a balance with work & life by playing with her Bernedoodle puppy and Improv Theater.

In Case You Missed One… 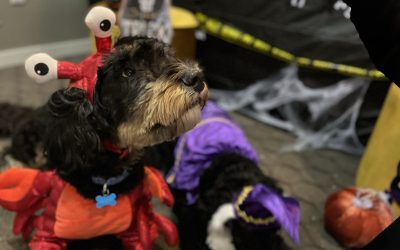 Bats, Lobsters, and a Decade

Are you feeling the struggle bus of today’s challenges? Here are 3 fun things to spark some joy! Happy October, everyone. 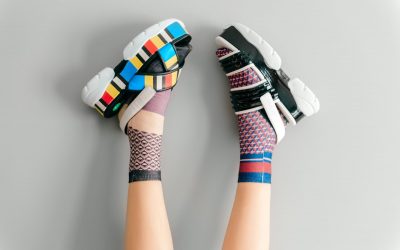 Getting Dressed Up in Loving Support

Things have felt so hard… for so long… for so many. It’s ok not to be ok, and it’s ok to need support. Learn how to “feel the love” again. 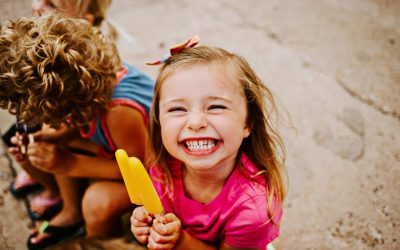 I’m exhausted… you probably are too. So I’m keeping it short and sweet this month. If you’re exhausted from it all, check out this video. It can help. 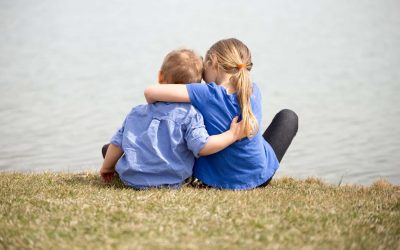 Full of Care vs. Careful

The words we think and speak matter. So does the energy that goes with them. Picture these two scenarios… 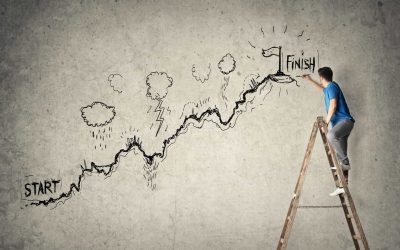 Get the 2020 Headache Out of Your System

It’s almost the end of a very dysregulating year… Congratulations, you’ve made it and the finish line is in sight! The gift I have for you this December is a simple, four step process to regulating your nervous system.

Is your nervous system stuck in freeze? COVID, elections, social unrest. Tensions are high and times are hard. You’re tired of it all. You’re exhausted.

No stress, no pressure. Sign up to receive our monthly newsletter (blog post) directly in your inbox. You can unsubscribe at any time.